As Uber and Lyft blast millions of dollars and countless dishonest voter guides behind their looming ballot measure, a California appeals court has affirmed that the companies have to follow the very state labor law their ballot measure is design to repeal.

In a 74-page decision, Judge Ethan Schulman of the San Francisco County Superior Court decided that Uber and Lyft’s self-characterization as platforms that merely provide the tech for workers to do their own unrelated business “presents an artificial choice.” “What the argument masks,” Judge Schulman wrote, “is that drivers’ services may be rendered both to the hirer and to a third party, benefiting each one.”

The law in question, Assembly Bill 5 (AB 5), which passed last September, codified an early state Supreme Court ruling into law, which makes is significantly more difficult for companies to erroneously claim their workers are “independent contractors” rather than employees. Of the many firms using this designation to dodge labor costs and workplace liabilities, Uber, Lyft, and other “gig economy” companies are some of the worst offenders.

“This is a huge victory for workers,” Gig Workers Rising said in a statement shared with Gizmodo. They accused Uber and Lyft of “fear-mongering” tactics to pass their ballot measure, including previous threats to leave California if AB 5 stands.

G/O Media may get a commission

If you haven’t heard of Prop 22, this is Uber, Lyft, DoorDash, and other gig companies’ bid to pass their own dream ballot measure which would allow them to permanently circumvent hard-fought labor legislation and continue classifying workers as “independent contractors.” That designation means that workers aren’t entitled to hourly minimum wage, overtime, full benefits, OSHA protections, recourse for sexual harassment and discrimination, unemployment insurance, or compensation for work-related costs like gas. Under Prop 22, the companies get to continue classifying workers as independent contractors while implementing their own selective benefits, including a wage floor for “engaged time” (time spent picking up and dropping off customers), a portion of healthcare subsidies, accident insurance, and accidental death insurance for drivers while using the app. Among other things, this means that nobody gets paid for time spent waiting for rides.

If passed by voters, Prop 22 is effectively immutable. Ballot measures require a ⅞ majority vote in both houses of the state legislature to change. Advocates often point out that this makes alterations near-impossible, given that latest contributors to Uber, Lyft, and DoorDash’s Yes on 22 campaign include the Republican parties of Sacramento County and San Diego County.

In a statement to Gizmodo, an Uber spokesperson parroted the argument, which they’ve been making since the dawn of time. “Today’s ruling means that if the voters don’t say Yes on Proposition 22, rideshare drivers will be prevented from continuing to work as independent contractors, putting hundreds of thousands of Californians out of work and likely shutting down ridesharing throughout much of the state,” they said. “We’re considering our appeal options, but the stakes couldn’t be higher for drivers—72% of whom support Prop 22—and for the California economy, where millions of people are jobless and another 158,000 just sought unemployment support this week.”

The decision on the court of appeals, however, tells a very different story: “The trial court found that rectifying the various forms of irreparable harm shown by the People more strongly serves the public interest than protecting Uber, Lyft, their shareholders, and all of those who have come to rely on online ride-sharing delivered by a business model that does not provide employment benefits to drivers,” the decision reads. The ruling notes that 305,000 people drove for Lyft last year and 311,000 for Uber. In other words, enforcing the law does more good than shielding these companies from consequence.

The pandemic put the harm that Uber and Lyft’s drivers are exposed to in stark contrast. Drivers had to fight for months to receive unemployment benefits, which effectively came from taxpayers. Researchers at the UC Berkeley Labor Center, who’ve extensively studied Uber and Lyft’s models, estimate that had Uber and Lyft paid into unemployment insurance between 2014 and 2019, they would have chipped in $413 million to California alone. Because of their reliance on “independent contractor” status for drivers, they didn’t. Instead now, the companies, along with DoorDash and others, have now pumped over $189 million toward passing Prop 22. (The company’s aggressive PR push to pass Prop 22 not only externally, but in their respective apps, led drivers to sue both Uber and Lyft yesterday—though the suit’s value may be more symbolic than legal.)

Uber and Lyft still have time to file an appeal, and a stay will remain in place for 30 days after the filing, giving them plenty of time to stall. Lyft told Gizmodo that they are considering all legal avenues, including an appeal to the California Supreme Court.

Related Topics:
Up Next

HP’s MacBook Rival Has a Lot to Love, but the Thermals Are Terrifying 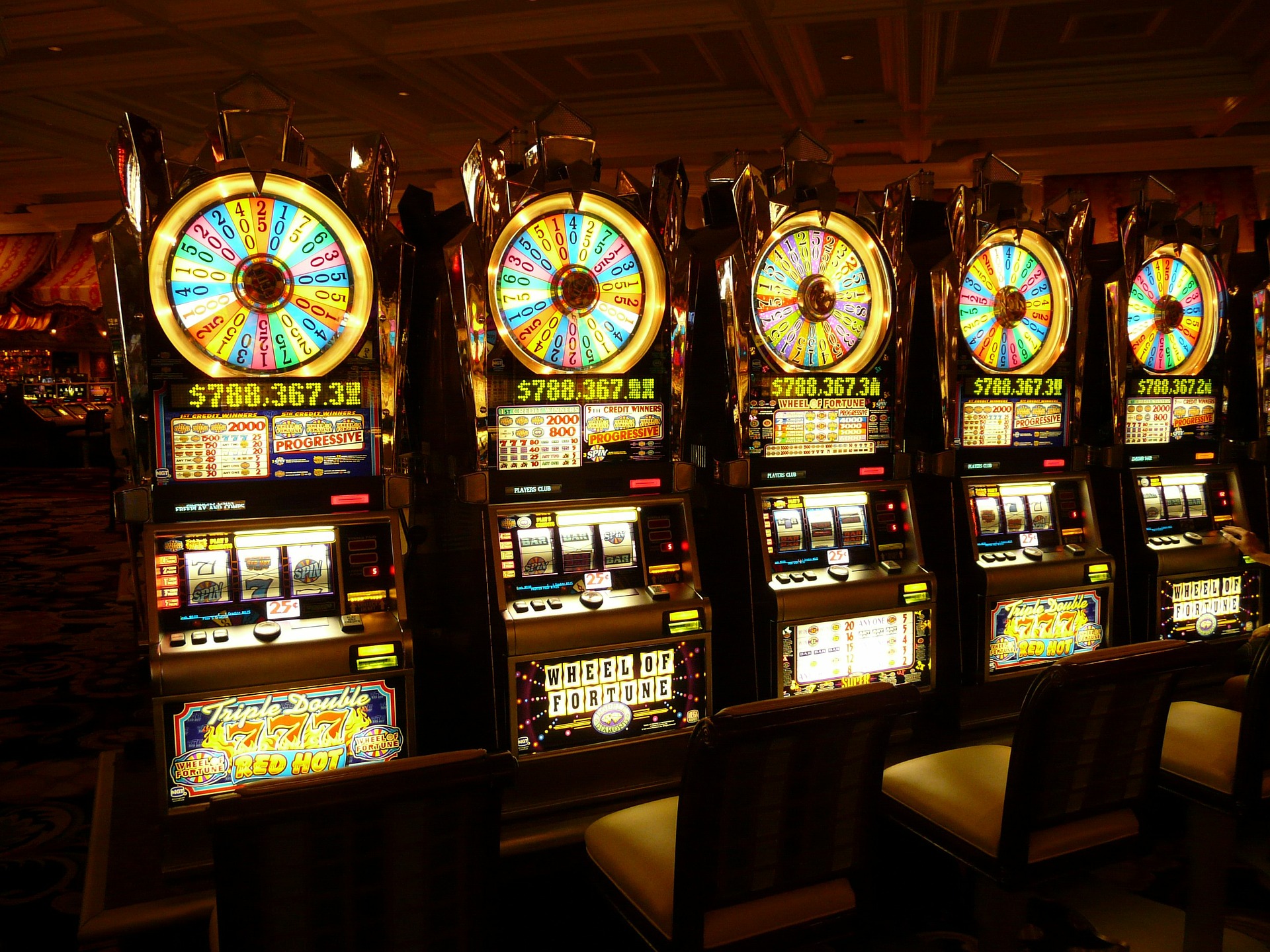 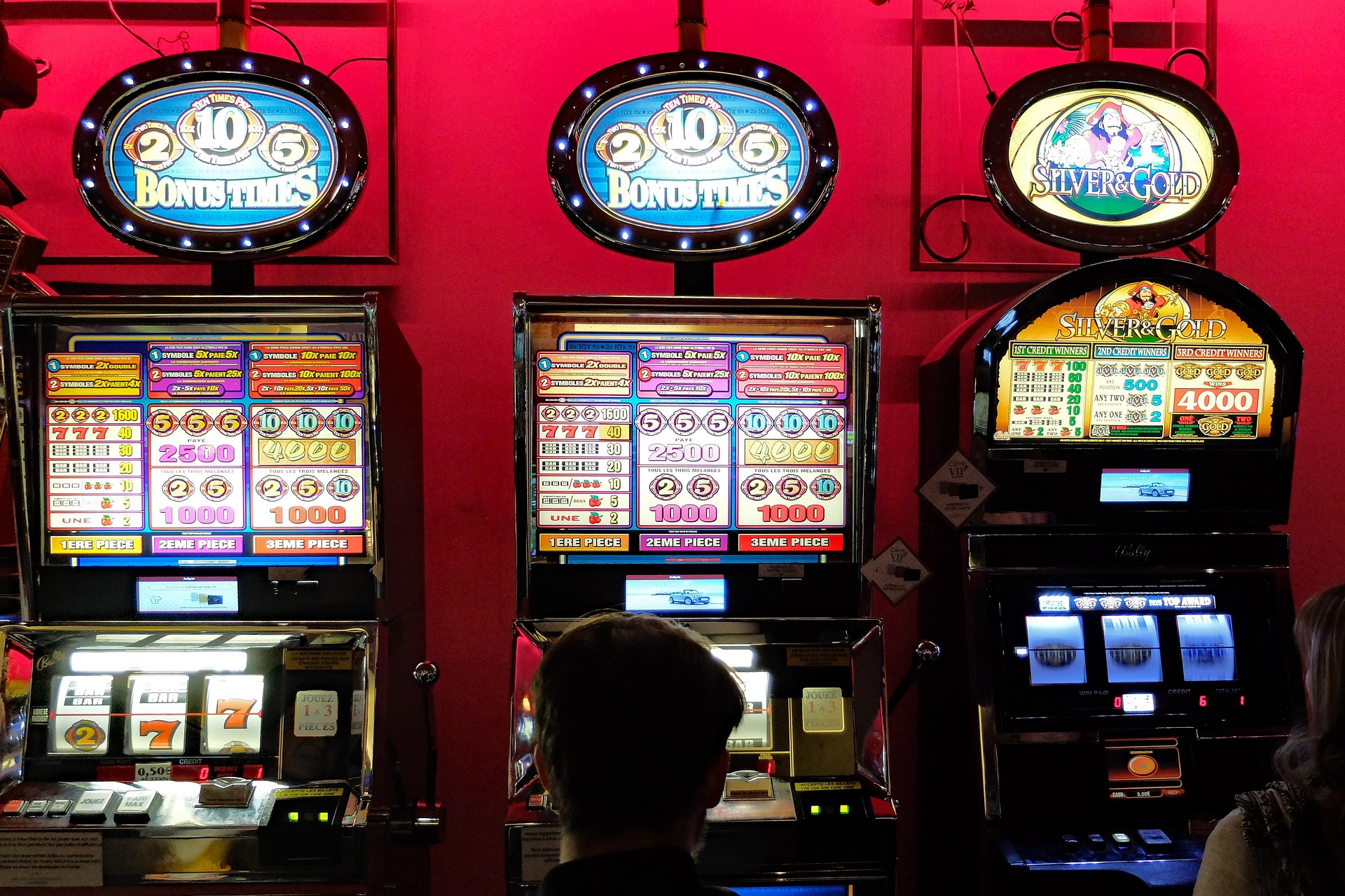 If you want to win money playing online slots, it’s important to learn about the various features and bonuses offered by slot machines. This includes pay lines, Wild cards, and re-spins. These features can increase your chances of winning big! To make the most of these features, it’s best to learn more about them before playing.

If you’re new to playing slots, one of the most important tips to follow is to avoid spending too much money evidenciabelverde. Make sure you have a set budget and stop playing once you’ve spent your limit. Playing within your budget can help you win more often.

A bonus round is a part of the online slot game that can be triggered by the scatter symbol. It can take the form of a new set of reels, a bonus wheel, or even a game board. A good example of this is the Car Chase Bonus in the Play’s GO slot game Cops and Robbers.

Having wild cards in your slot game is a great way to increase your chances of winning. This is because wild cards will substitute for any other symbol in the game, forming winning combinations. This way, you can increase your odds of winning and make the slot even more exciting.

Re-spins are a great way to win online slots. You can use this feature after a loss or to take a second shot at a big win. If you win a round and then lose it, you can re-spin the reels and try again. However, re-spins are not a guarantee of a win.

While playing slots, one important tip for online slot jackpot rounds is to keep your bankroll in check. A lot of games limit the amount you can bet, and you should know exactly how much you can afford to lose. You should never bet amounts that will put you in a financial emergency. If you cannot afford to lose a lot of money, you should play smaller progressive jackpots.

You can use small and medium bets when playing online slot games to improve your odds of winning big. High-variance games, on the other hand, require more patience and a larger capital. However, you can win big with one jackpot. Slot variance depends on a variety of factors, but one of the best ways to gauge it is by checking the pay table. In the pay table, every winning combination is assigned a certain value, which can change based on the amount you bet. A lower payout value means that there are more frequent small wins, while a higher payout value means there are few.

Bonus rounds are a great way to make extra money when you play online slots. Bonus rounds can either be played on top of the main game or as a separate feature that will add extra reels, special symbols, sticky wilds, multipliers, and more. Bonus rounds can be fun and exciting, and they won’t drain your casino balance.

Bonus rounds are free to play, and your winnings are 100% real. While these bonus games require some luck to trigger, they can also be very lucrative. The games can be triggered by free spins, extra reels, or a different game screen. Once triggered, all bonus round winnings are added to your real cash balance.

Whenever you are playing online slot gacor, you should set a winning limit. This limit will help you remain in the game longer and enjoy it more. While it is tempting to play without a limit, it will reduce your chances of winning big and will also help you avoid disappointment. 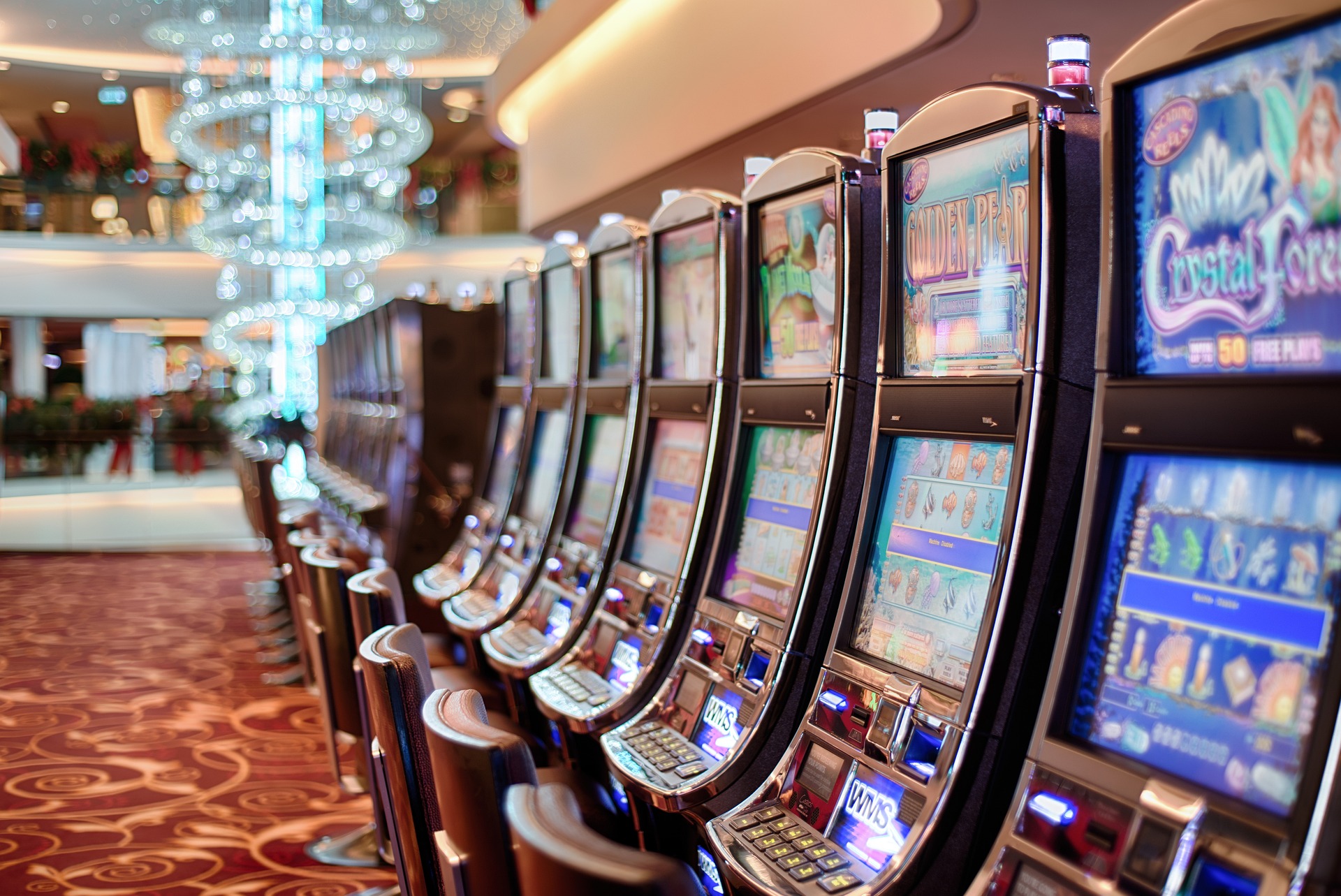 Relying on online slot games as an opportunity to find additional income, of course, can be done easily by anyone. Because in the betting opportunities that are run, you only need to spin rounds all the time to get a large number of twin images to make a big profit. In looking for easy winning opportunities, you can rely on the online Wild Fireworks slot which only requires players to get at least 3 of the same images on every spin played.

Every player can enjoy the opportunities in this slot with a small playing capital on every situs judi slot online resmi under the auspices of PAGCOR. It is undeniable that there are opportunities that will generate large profits through the appearance of a large number of Wild symbols that provide consecutive wins in each round played at a certain time.

Bets that are played in online slots, of course, can give you a loss at times because you don’t get a sufficient number of twin images. Therefore, it is very important for players to be careful about making bets at all times so as not to easily lose. To be able to enjoy betting luck properly, it is necessary for players to know some effective Wild Fireworks online slot winning tricks like this:

For some of the trusted Wild Fireworks online slot winning guidelines that have been delivered, it will certainly make it easier for players to collect large effective incomes throughout the bets that are played. Make sure to choose an official and trusted gambling site before starting to bet so that you can run the game safely.